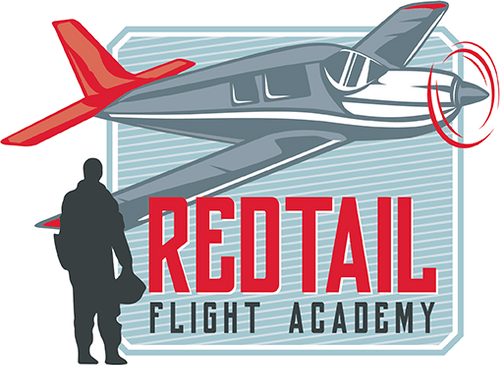 In a daunting forecast, by 2031, more than a half-million U.S. pilots will be needed to accommodate the increased demand in domestic and international air travel. To help meet that pilot demand and develop a lengthening pipeline of diverse aviators to answer it, RedTail Flight Academy welcomed seven underserved, minority students to its inaugural class on September 10, 2021.

Based at the New York Stewart International Airport in New Windsor, New York, RFA will provide a 10-month curriculum, certifying students between the ages of 18-21 through a 14 CFR Part 141 training program, providing students commercial multi-instrument certifications that allow them to earn flight hours and embark on a career in aviation.

RedTail Flight Academy ushers in a new and exciting chapter of the Tuskegee Airmen and the pioneers who paved the way for minorities in aviation through an academy that supports underserved, minority young adults – developing them into not only aviation leaders but global citizens who will perpetuate the ideals and excellence of the Tuskegee Airmen.

As pilot demand continues to soar, The RedTail Flight Academy is a critical next step in increasing diversity, equity, and inclusion within the aviation industry. Our programs rely solely on private donations, corporate sponsors, and the generosity of chapter volunteers, which is essential for not only RFA’s existence but the ability to foster leadership in the youth of tomorrow.