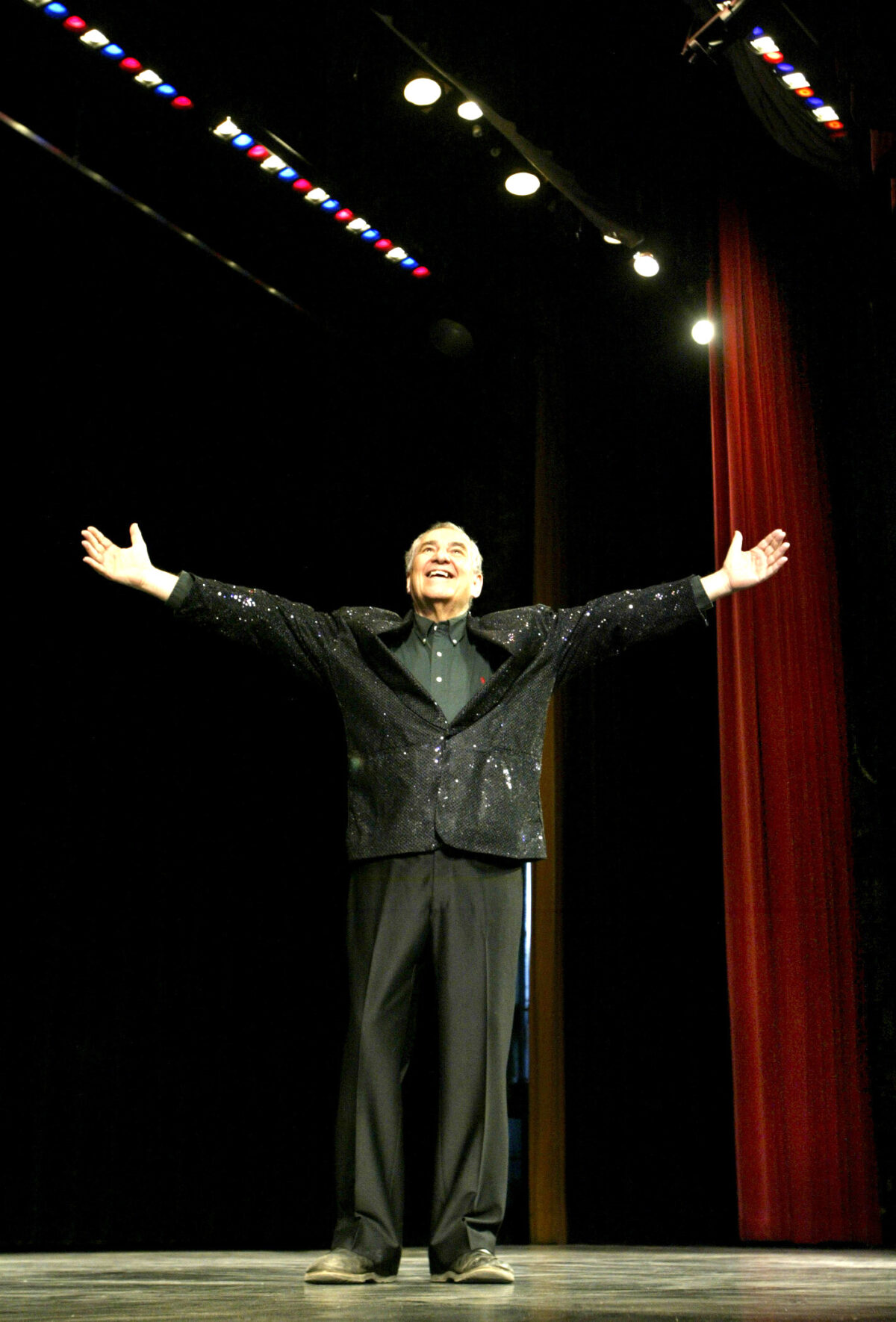 This fund will distribute grants to various charitable projects in memory of Chris Farlekas, longtime Times Herald-Record reporter and columnist, and Port Jervis native. Through his writing and his fundraising efforts he raised, throughout the Tristate area, over $4.5 Million dollars for charitable causes including hunger, domestic violence, homelessness and others. His work in the community earned him numerous “Man of the Year” Awards and an Honorary PhD from Mount St. Mary.