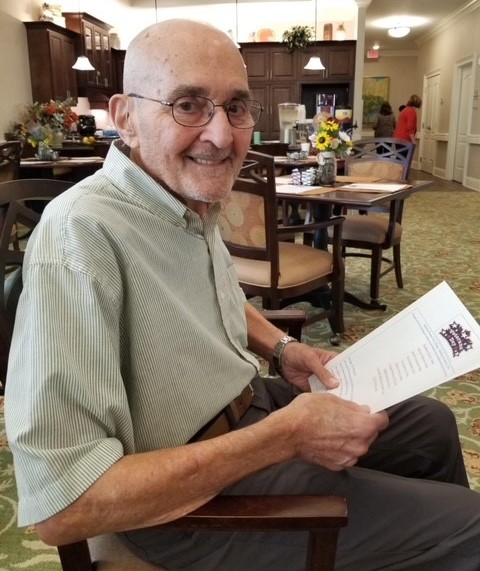 Established in loving memory of Albert M. Pavese, Jr., this fund awards an annual scholarship to a graduating senior of the Yonkers City School District who earned a minimum GPA of 3.0, does community service, and is pursuing a degree in science.

Albert (Al) graduated from Yonkers High School in 1961. He attended Geneva College in Western Pennsylvania for a 2-Year Pre-Med program before entering Columbia Chiropractic College where he graduated as Valedictorian.  He proceeded to serve his obligation in the United States Army and was stationed proudly as a Chaplains Assistant at the United States Military Academy at West Point. After being honorably discharged, he attended and graduated from Pace College in Westchester, NY. He spent the majority of his career working then retiring from Sloan Kettering and Weill Cornell Medical Centers in Manhattan.  He was an avid sports fan, and the NY Yankees were his favorite.  He gave back to the community with all his heart.  He loved being a “Big Brother” in Yonkers – which he did for over a decade; and continued his devotion and service to his faith at Dunwoodie Baptist Church.  He was very loved and respected by all who knew him.